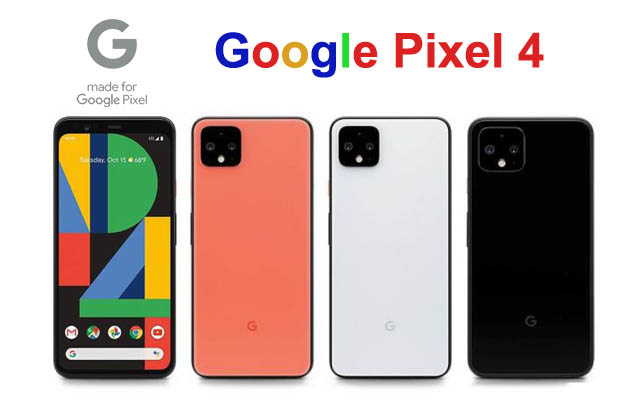 How Google Pixel 4 came to life

After the release of the latest Google Pixel Buds and Pixel Book Go, Google announced the release of a new Google Pixel 4 smartphone that features high-quality specs, especially artificial intelligence and the development of the Sole sensor that enables the device to interact with a signal. This new phone was announced at the annual conference held by Google and called Made by Google 2019 has announced some specifications of the phone during the conference
It is possible that Google has introduced a series of pixel phones as a kind of competition for the leading companies in the manufacture of smartphones such as iPhone 11 and Samsung note 10 and Huawei, which enabled the phone manufacturer to enter the arena of strong competition and publish Google Pixel phone in the market through the following specifications: - 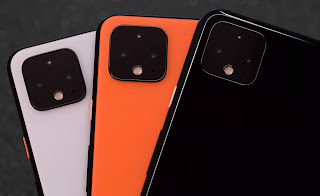 It features a sturdy design with an attractive look that has a notch on the top and is reinforced by a structure made of toughened glass Gorilla Glass 5 surrounded by an aluminum frame weighing about 162 grams. One of the most important features is that it is waterproof, making you take the best selfies underwater and live the most beautiful moments with friends

It has a 5.7-inch flat screen and its large size makes it cover approximately 79.8 of the front of the device. The screen features a pixel density of up to 444 per inch and high resolution 1080 × 2280 pixels and is equipped with protection against scratching and breakage with the support of gradient color and HDR display
Network capabilities
It is known that the Pixel 4 supports 2G, 3G, and 4G with the possibility of installing a single SIM Nano-SIM for communications, but Google has not yet announced the existence of a phone that supports 5G

Google has used the same processors that were used in Samsung S10 as well as many phones in 2019. As for the memory, there are two versions of the Google Pixel 4 phone the first capacity up to 64 / 6GB and the second with a capacity of 128 / 6GB, but the phone does not support the external memory card mode SD card.

Read More: How do Get a job as an online developer

The phone runs on Android 10.

Rear Camera There is a 12.2MP dual camera that can record videos and capture high-quality pictures
The front camera of the phone is equipped with an 8MP dual camera and features 3D shooting FullHD videos 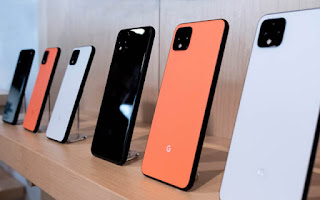 Review the battery specifications for your Google Pixel 4

The phone's battery capacity is not only 2800 mAh, but its battery is not removable but supports fast charging
• The phone supports Google Pixel for Wi-Fi networks and Bluetooth 5.0 and equipped with GPS navigation and face recognition feature The camera can take pictures in low light and can control the proportion of light and shadow before capturing the happiest moments filming 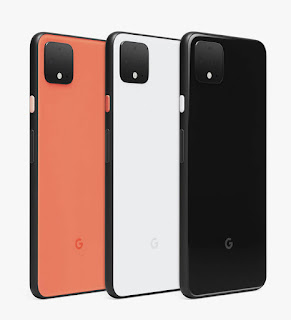 • Does not support 5G technologies
The presence of a wide notch at the top of the device is not desirable for some
• There is no fingerprint sensor in the phone
• SD cards cannot be installed on the device. Limits memory
• Battery capacity is very low

Share your opinion about your Google Pixel phone experience and the specifications you wanted in order to be an integrated smartphone for you.
For more details and to purchase please visit here